Here at Ascot Brewing, we draw on not only the best possible ingredients available (hops, barley, yeast) and Britain’s own heritage of brewing but the particular expertise gained within our own domain.

Mixing older processes with newer procedures we brew our beers to ‘express’ themselves and to take on their own individual personalities… Flavours, aromas, tastes. 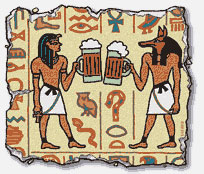 According to ancient writings, brewing has been part of human existence and enjoyment since around the sixth millennium BC. Emerging civilisations in ancient Egypt and Mesopotamia brewed beer. Good on them!!!

If you were one of the labourers building the pyramids in Giza your daily ration of 4 loaves of bread and two jugs of Final Furlong… Well perhaps an unbranded beer or ‘Pharaohs Fortune’ would have been most welcome.

Quality ingredients are the key to any successful product and we use the very best British malted barley. The other crucial raw ingredient is hops. We use several different varieties from our hop merchant Charles Farm that allows us to brew uniqueness into our beers. 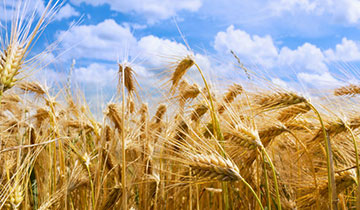 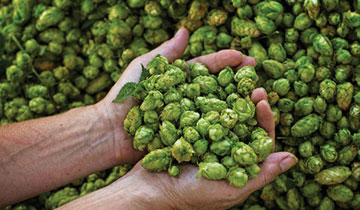 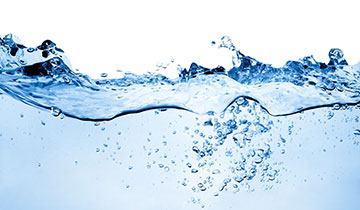 All the ingredients of beer have a substantial effect on the flavour of the finished product and as water makes up 99.9% of what’s poured into your glass this is not the least among them.

We first preheat our local water overnight and add mineral salts to achieve the right balance for bitter brewing – the process known as burtonising. The resultant liquid is known as the brewing liquor.

The next stage, and first real job of the brewer’s day, is the mash. The hot brewing liquor is piped into the mash tun, where it is mixed with the grist.

We stir in the mash by hand, aiming to achieve a thick porridge like consistency and a temperature range of between 65 and 67 degrees centigrade. This takes around 10 -15 minutes and we leave the mash to stand for 60 – 90 minutes depending on which beer is being brewed.

Once this conversion is complete, we must then extract the malt sugars from the malts through a process known as sparging. So far, we have only used a small amount of hot liquor. The rest is now delivered to the top of the mash through a rotating sprinkler – the sparge arm. Simultaneously, a hot sticky brown liquid known as the wort is washed out from the bottom of the mash tun, slowly at first and speeding up as the viscosity decreases.

Many complex reactions occur during the mashing stage but the most important of these is the work done by natural enzymes in converting starch to fermentable sugars, a process that works to the best advantage at this high temperature. This is collected in an underback and then pumped from here into a kettle, traditionally known as a copper.

After sparging, the spent grains are then dug out to be collected later by a local farmer for use as animal feed. By the time the mash tun has been cleaned out the wort will be boiling nicely in the copper and the first batch of hops can be added. 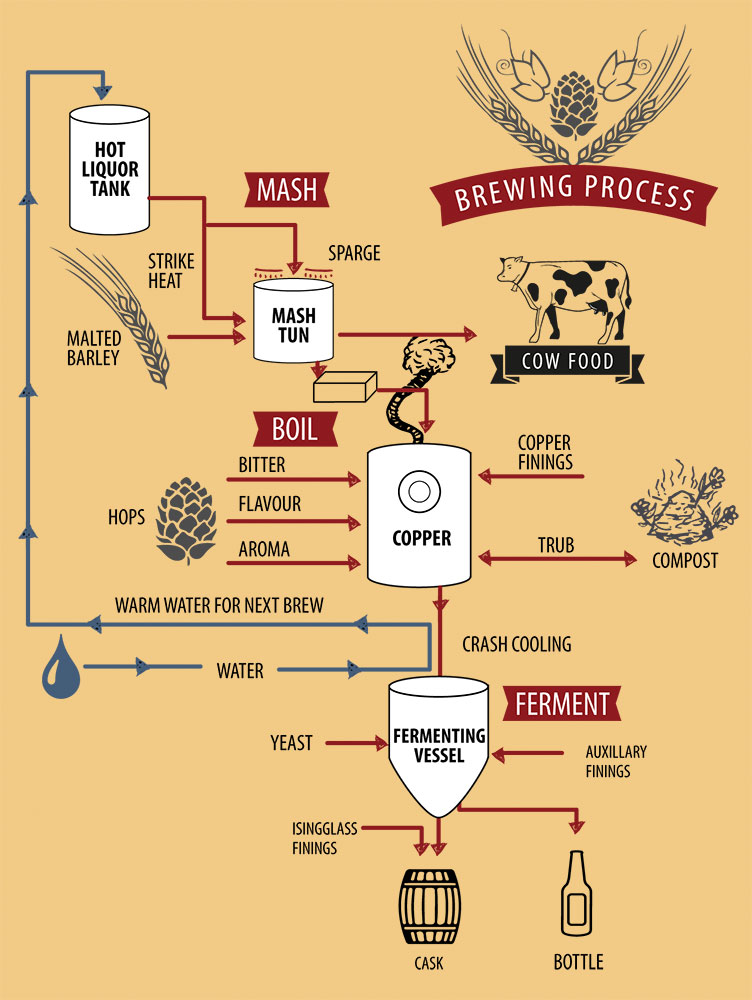 The boil typically lasts for 60 minutes during which time the hops are added. A smaller quantity of hops are pitched in first, for bitterness. Then generally 2 more additions of hops are added later, prior to completion of the boil, along with copper finings to facilitate protein removal, these late addition hops give the beer its characteristic flavour and aroma. The hopped wort is now allowed to stand for a short while.

The wort is then transferred to the Fermentation Vessel (F.V.), which has been cleansed and sterilised. The transfer takes place via a paraflow heat exchanger. This brings the temperature of the wort down to 20 degrees centigrade, thereby allowing us to safely pitch the yeast straight away. One useful by-product from this stage is that the returning cooling water from the paraflow has now risen to near brewing temperature and can be collected in the hot liquor tank to be used for the next brew.

The action of the yeast begins virtually straight away as it metabolises the malt sugars to produce alcohol and carbon dioxide as well as adding a range of subtle flavours to the resulting beer. Each strain of yeast will impart its own distinct characteristics. Yeast cells will divide many times during fermentation and the whole process will gather momentum during the first 24 to 48 hours until tailing off as the resultant alcohol begins to inhibit yeast activity and the sugars are depleted. Our beers generally take three to four days to ferment, though higher ABV beers may take longer. The process of fermentation is monitored regularly by testing with saccharometers and heat generated in the FV is held in check by an external cooling jacket.

Finally, before all the sugar is fermented right out, the activity of the yeast is cut short by chilling. The temperature is lowered to around 8 degrees centigrade in a matter of hours but the beer remains in the fermenter for a further two days to allow yeast cells and trub to settle out. We can then rack the beer into casks. At this point, the beer is still considered to be green and so it is stored in the cold room for around a week to mature. During this period, a slow secondary fermentation will take place, naturally carbonating the beer so it is in top condition by the time it reaches the pub.